After starting as a contractor in September 2007, DigitalFish took me on as a full time employee three months later. The contribution I’m most proud of is adding a pose mode to Reflex. 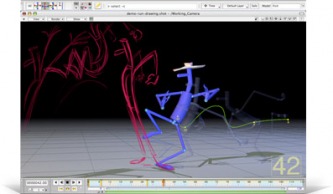 Working on the inside of a killer animation tool is a blast. The guys at DF aren’t afraid of throwing out a big lasso to wrangle in epic amounts of internal complexity so that animator side of the tool “just works” in amazing, intuitive ways. Accomplishing this with flexibility and real-time performance is not easy.

I look forward to when more people are able to see what Reflex is all about.

The bubble of 2008 was hard on everyone and in December of that year I was off on my own. One issue that had been on my mind for some time was a public example of my expertise. I have a body of professional work that extends over a dozen years. It’s good stuff that I’m quite proud of.

But none of it is my property.

Many software engineers deal with this dilemma. The code we write is typically internal and proprietary. Imagine spending your career writing four novels that no one has permission to read. “I’m a good writer,” you assure a potential employer or client. “I’ve polished this skill for over a decade.” But how would they know? Without being able to read your stuff, how would anyone know?

Would I hire a writer without reading at least one example of their work? Probably not, but employers in the software industry face this dilemma every day. Many good pieces of advice are out there on how to interview programmers, but it’s the writing equivalent of proof-reading an article or composing an email.

Craftsmanship is a self-sustaining system … where status is based purely on the work you’ve done.

Instead of seeing how an author puts together a paragraph, I’d rather see how they craft a chapter. Better yet, I’d like to see how they put a book together. Hearing them talk about building a book might offer some insight, but I’d much rather read the book itself.

If you scale this analogy to its conclusion, software companies are not hiring programmers to build paragraphs in isolation. They are building books.

And how does one hire a book writer without being able to read his or her books?

I’ve been working on a “book” of my own called Short List. It runs on the iPhone and was approved for sale on the App Store last month. 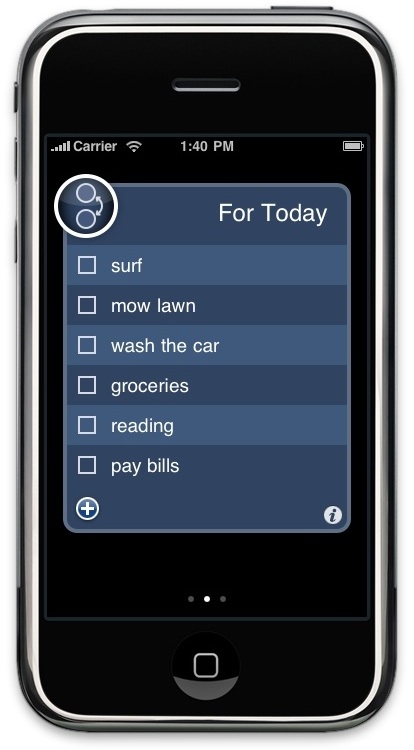